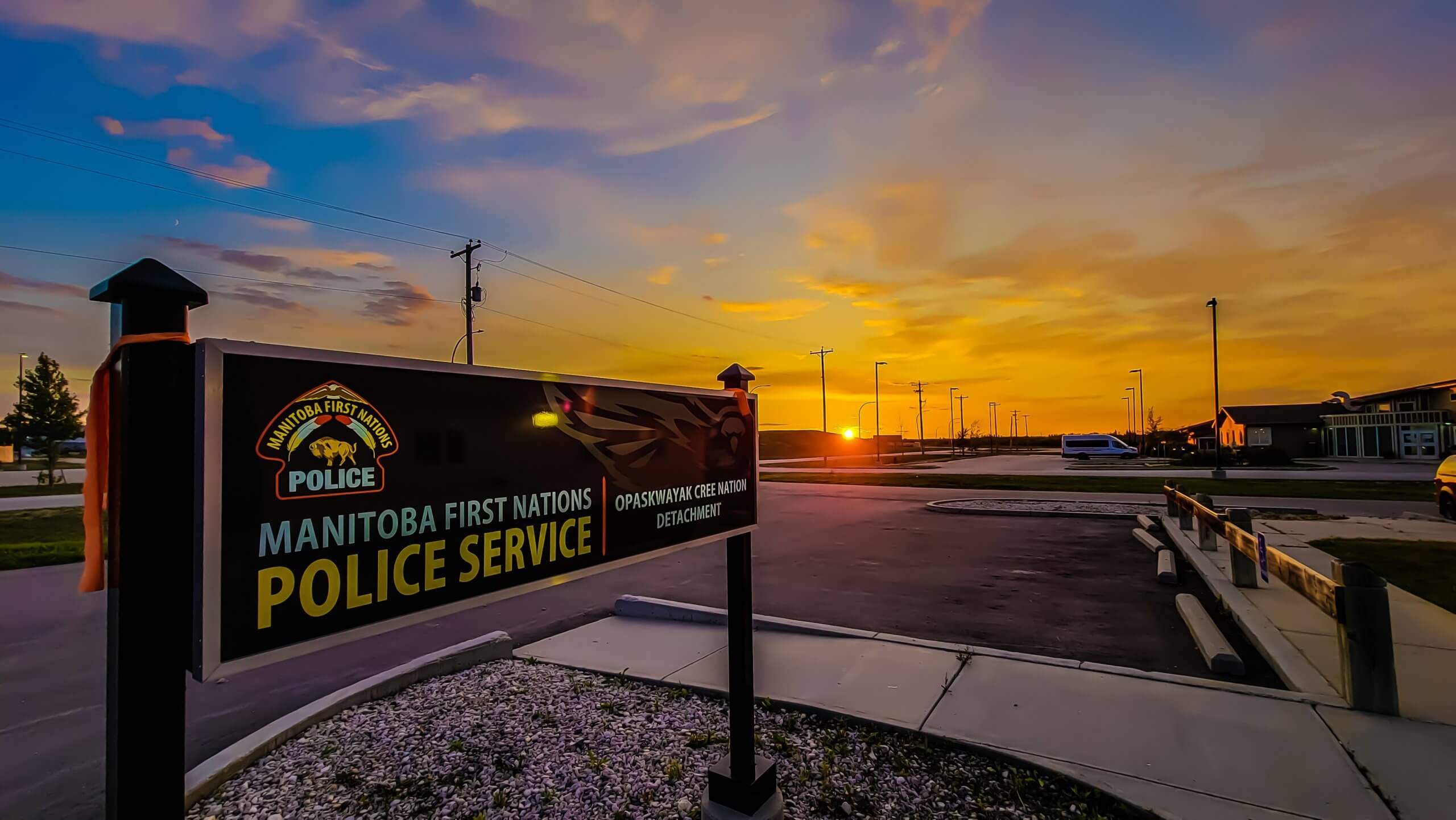 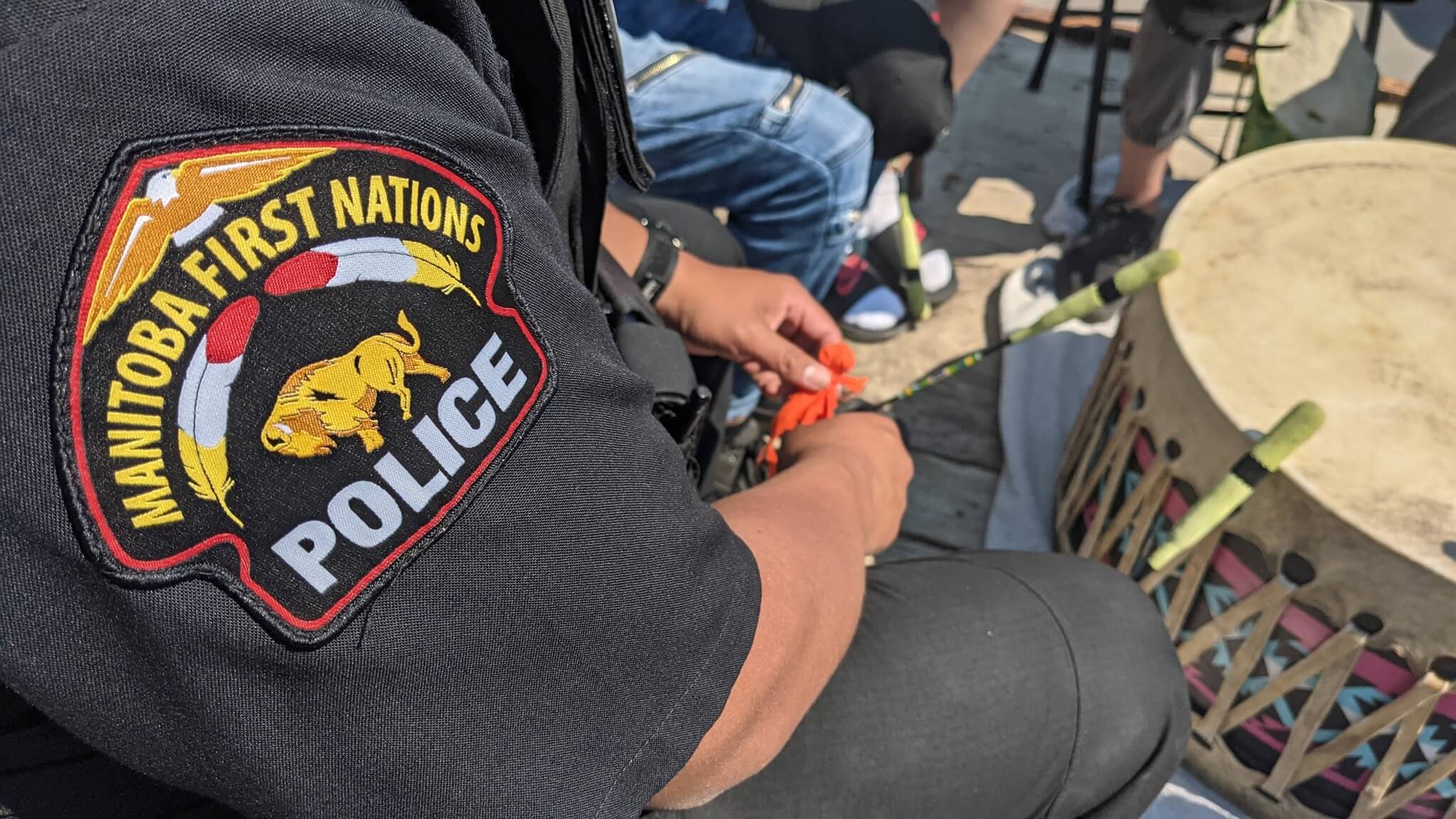 Engaged In The Communities We Serve 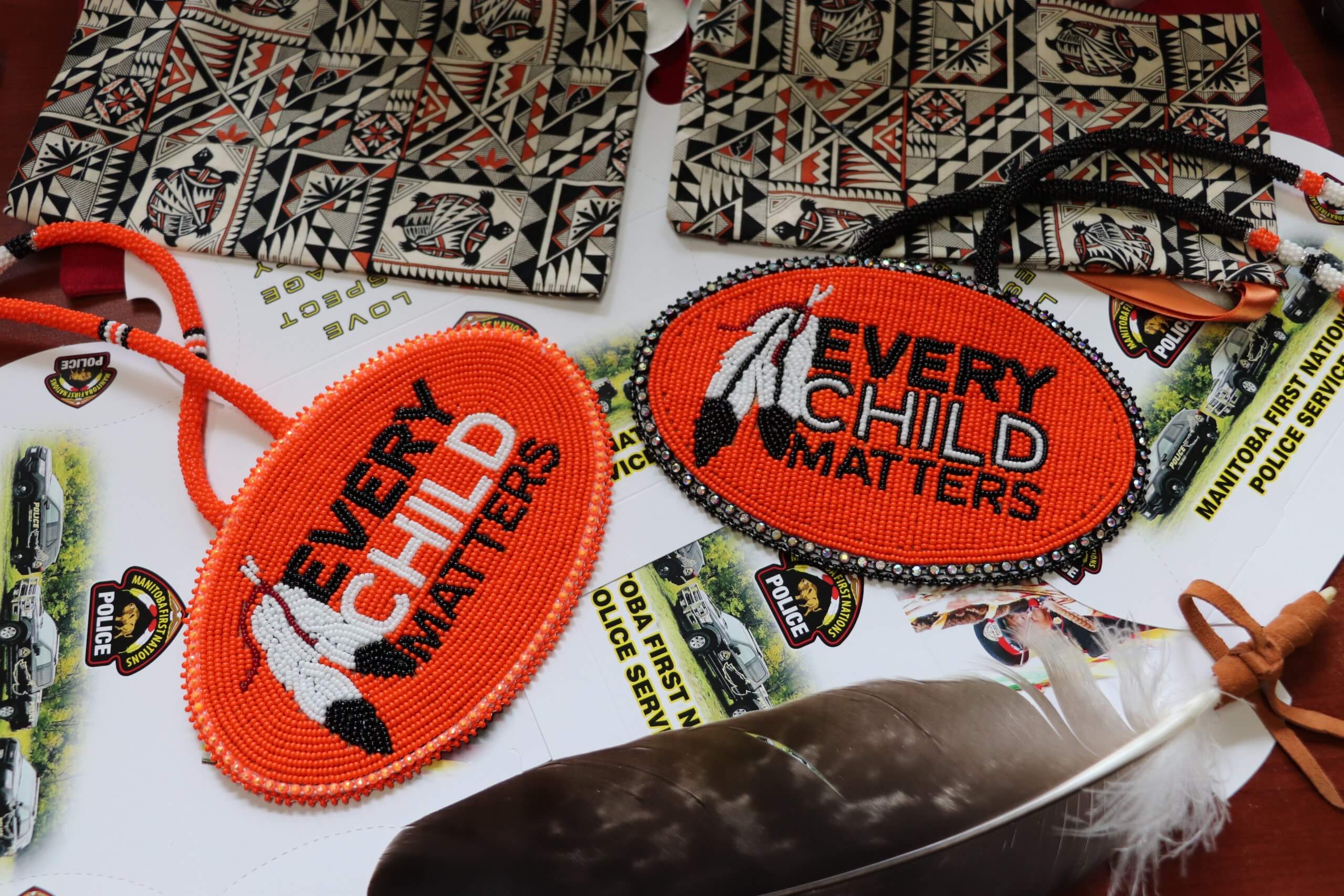 We believe in safe communities

Working with our First Nations Youth

On November 24, 2021, at approximately 7:50 am, Portage la Prairie RCMP received a report that a female was injured after the vehicle she was a passenger in was shot at as both vehicles were travelling on 6th Avenue in Portage la Prairie, Manitoba.

Initial investigation has determined that a small, dark four-door car with two males inside shot at a SUV carrying the injured female and a female driver. Only the female passenger, 25, from Winnipeg, was injured. The car fled. The female was transported to local hospital for treatment and was released.

This was not a random incident. Those involved are known to each other.

RCMP have a warrant for Houle’s arrest. He is described as Indigenous, 5’8” tall, 200 pounds, with brown hair and brown eyes. He is known to reside in Brandon, Sandy Bay Ojibway First Nation, and Winnipeg.

@CdnChildProtect’s NEW updates to the site makes online reporting even easier and helps to connect Canadian youth & families to supports specific to their needs.

Good for the goof lmao

@CdnChildProtect’s NEW updates to the site makes online reporting even easier and helps to connect Canadian youth & families to supports specific to their needs.

Manitoba First Nations Police continues to work on intiatives to enhance communication with our Communities. 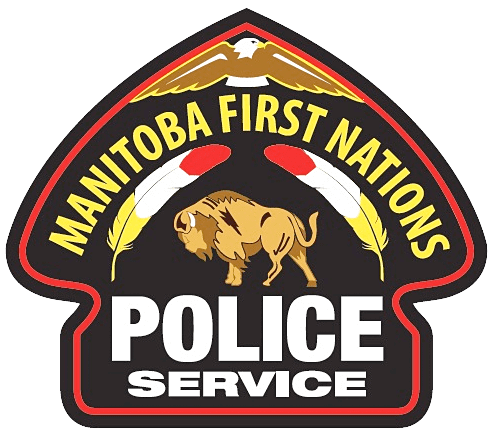